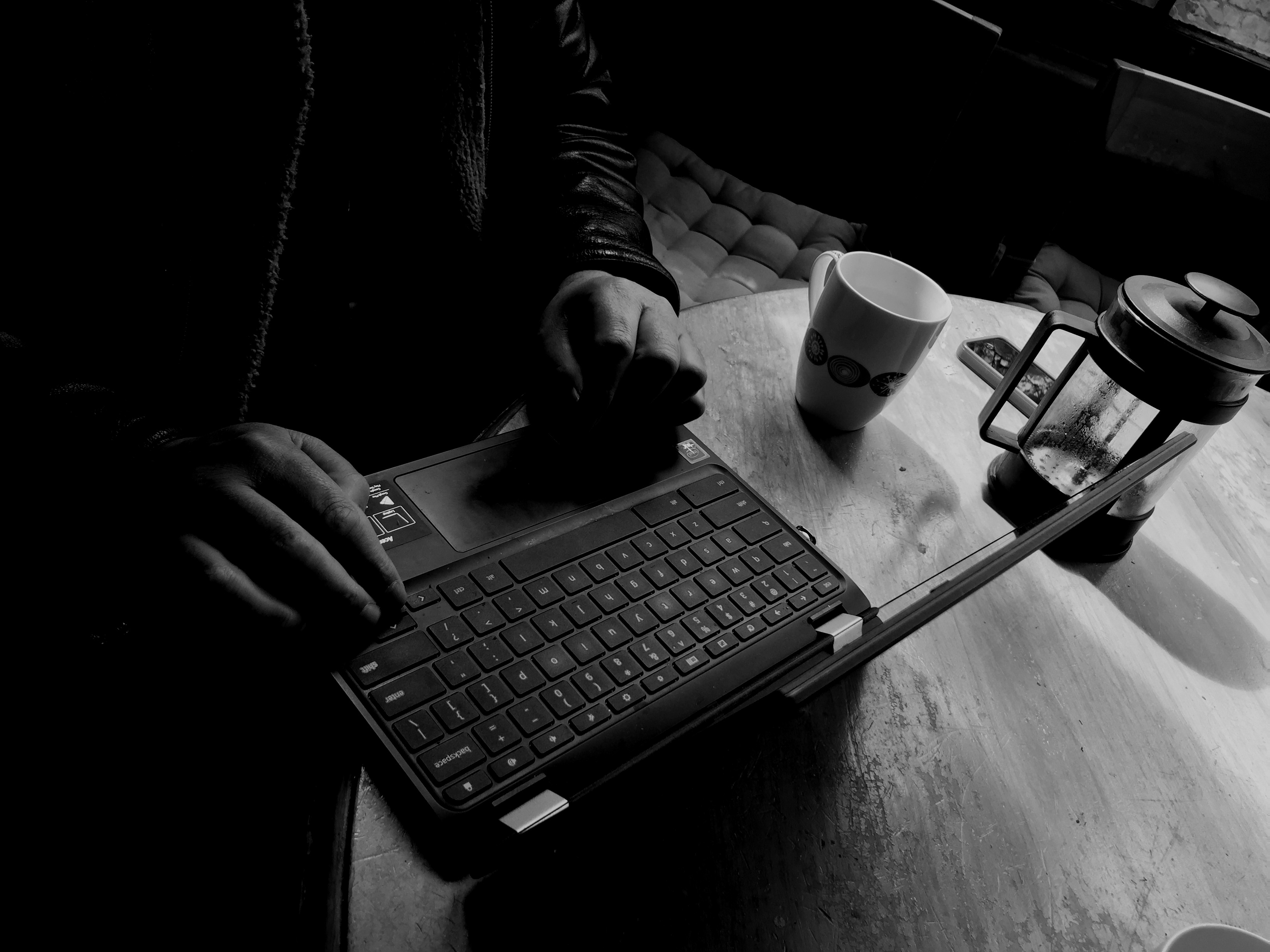 Australia’s controversial solo artist, the Los Angeles based Kirin J Callinan, has recently released his third record – Return To Center. To give himself a challenge, he took his credit card and used the Guitar Center’s pro audio section’s fourteen-day return policy, like a studio recording time limit. With the help of producers / engineers Francois Tetaz and Travis Ference, they created a pop-up studio in the garage of Ference’s home. A bunch of LA-based musicians including the likes of Stella Mozgawa (Warpaint) and Dave Elitch (Mars Volta), helped Callinan record ten covers, that have at some stage, made an impact on Kirin’s life as an artist. Songs like Public Image Limited’s ‘Rise’, ‘Life is Life’ by Opus and ‘Homosexual’ by Momus. Frank Eggleton chatted with Kirin over the phone, about the record and his upcoming tour of Australia and New Zealand.

Frank Eggleton: How did you come up with the concept of the Return To Center album?

Kirin J Callinan: I was sitting in a café, flirting with this waiter. This cute young fella and we had a real vibe. And I had just been going through a bit of a hard time with my ex-girlfriend and I was sort of thinking that I was going to switch teams. It was going to be so much simpler. And I had a really good vibe with this guy. I was feeling very transformative and a lot of clarity and this idea happened and I called my buddy Frank (producer Francois Tetaz) who I love and have made music with Frank for years, in various different things. He loved the idea too, and that was sort of the beginnings. Sometimes these ideas gestate and take a long time to happen if they happen at all, but this one in the scheme of things was only a couple of months later, we were sort of making it happen.

Was that the idea to make a covers album or to make it from Guitar Center gear?

All at once, it was the covers album and that the album is called Return To Center. The process was going to Guitar Center buying all the gear to use to make the album, then having to make it within the return policy, within their set return policy time frame and then returning it hopefully in time to get the money back. It was a challenge and it was all about limitations borne out of my previous record, which was endless – it took three years to make and we tried every song a million ways we changed the sound and the lyrics and the tempos.

So this record was driven by wanting to do the opposite of the last record?

One hundred percent it was about setting the time frame of two weeks, about setting the pallet to being limited to whatever we bought that one day at Guitar Center. And the covers too, part of that is about committing to a song, which is obviously interpretable in style and tempo and lyrics to a small degree. The bones are there, you know you don’t fuck with the foundation of it.

So the ‘Homosexual’ song sort of goes in with how you were feeling at the time? The Momus cover?

Not necessarily how I was feeling at the time, but it’s a song that resonated with me deeply when I first heard it, several years ago. That was the first Momus song I ever heard and subsequently became a big fan of Momus and dived in deep, to what is pretty dense, literary, cerebral back catalogue he has. It’s quite a demanding listen. I feel exhausted after three songs, it’s like you have just been at a philosophy lecture. I’m a big fan of that, I like how unlistenable it is at times, I like how simultaneously high brow and how clumsy it is. I find him really interesting.

In those two weeks, you just grabbed who was around or?

No, I planned it out, but it was fairly spontaneous. The weeks leading up to it I was hitting up some people, that I knew. I made the record in LA, it’s where everyone is at the moment. The mass exodus from, not just New York, but Australia and London and Berlin and all sorts of places, to Los Angeles within the arts community, particularly in music is huge. Its always been a city built on entertainment, built on film and music, and there has always been great musicians there. Literally just about everyone I know, on that sort of tier of professional musician and session players are all in LA anyway. I had a great band of people, who were up for it. Some people couldn’t be there the whole time, so there were different bass players (Zach Dawes, Jasper Leek, Kelsey Gonzalez) on the album, two different drummers ( Stella Mozgawa and Dave Elitch), but for the most part everybody was all in. People turned up at 11am we’d work sort of 13 / 14 hours straight. Finish at one in the morning and then we’d do it all again the next day, because we had to.

I was just wondering if the term ‘studio album,’ is now defunct considering you recorded in a garage?

Ha, no. Yeah, we made a studio. We set up a studio in Travis’s (Ference) garage, he engineered the whole thing and Travis is an absolute professional, he has worked with bands from Nine Inch Nails to Imagine Dragons. We got a lot of our recording gear from the Guitar Center, that was a reason we got the two-week policy, we got so much from the pro audio section, that is where they have a fourteen day return policy. As opposed to the forty five day return policy from the other part.

We don’t really have a Guitar Center in New Zealand.

It’s huge, it is like the biggest store in the world, there are over two hundred locations in the States alone.

Right, so it’s not like you were picking on the little guy?

No, it’s the biggest music store in the world, by a long shot. I think in the scheme of things it wouldn’t even register on their radar. The truth is I didn’t write their return policy, they did and we have made a record using exclusively their gear. Their return policy is a big part of their advertising campaign themselves, it’s a bit part of their selling point, not to mention I’ve made a, I think fantastic sounding record. Using entirely their gear in a short space of time. The ultimate return to center for me, would be to play in stores in Guitar Centers to do a tour of the US playing only Guitar Center’s, and for them to stock the album Return To Center in the Guitar Center. If you are reading this Guitar Center, hit me up!

So you’re touring around Australia and New Zealand at the moment, are you travelling with a band?

No, I am doing it solo. I have been touring the US and Europe completely solo, and I find I really enjoy my own company. Most of touring is travelling vast distances, loading in and sound checking, setting up the merch table and I really quite enjoy doing it on my own. I spend long periods offline, long periods listening to music or reading and writing. When I have got people around, I feel like I am always the entertainer or at least feel the need to be. I feel like I need to be empathetic to everyone’s needs and emotions, it is hard touring. The solo thing, just on a personal level, has been liberating, I think also the shows are great, they are kind of you know, really honest. They just are, what they are. It’s me up on the stage, whatever happens, happens. There are no mistakes, no one is relying on you or you’re not relying on them. And there is sort of a direct line, there is not the feeling of us and them, that a band might make the audience feel, you are sort of all one, it’s a conversation. I have been really enjoying it and I hope I continue to, on this tour.

You can catch Frank Eggleton and the Tidal Rave gang playing at Wellington’s Meow this Saturday 24th August with The Spectre Collective and Housewitches.LINKSfacebook.com/KirinJCallinan/
facebook.com/TidalRaveNz/